you can depend upon a Tradition 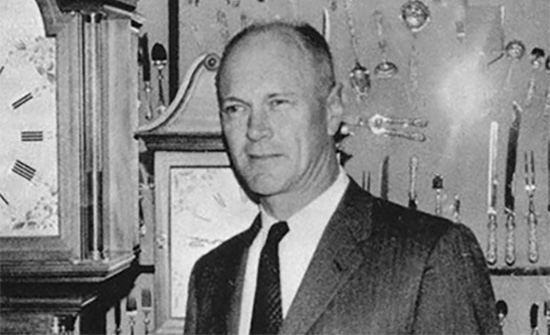 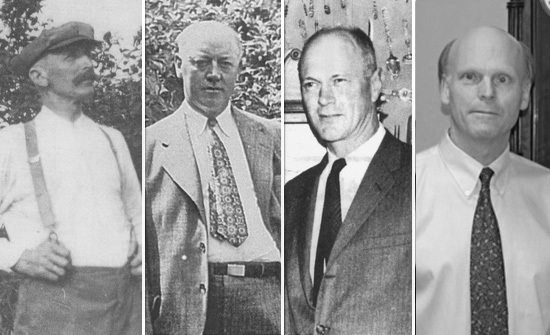 The Betteridge name has been associated with jewelry for centuries. With roots that date back to the 1700's in Birmingham, England where the Betteridge name was synonymous with fine jewelry design and silversmithing.

In the early twentieth century, Betteridge flourished, opening fine jewelry stores on two of the most important corners of New York City; Fifth avenue & 45th Street and Wall Street & Broadway. The company has also opened a boutique in the Miami Biltmore Hotel in Coral Gables

Betteridge produced some of the preeminent Art Deco designs of the period, which still turn up in fine jewelry collections.

Following World War II, A.E. turned over the business to his son, "Bert", who had been serving the U.S. Air Force and had worked previously at the family business. Seeing the business opportunity in New York City's suburbs, in 1952, Bert purchased W.D. Webb Jewelers and moved Betteridge's headquarters to Greenwhich, CT.

In 1975, Bert's oldest son Terry, went to work for the company. His younger son, Peter, followed in 1978 under Bert and Terry's able tutelage. In 1984 Peter felt the call of the west and opened up his own store in Arizona where he continues to bring generations of Betteridge service, expertise, and quality to Scottsdale. His son William, the next generation of Betteridge, is already learning at the jewelers bench. 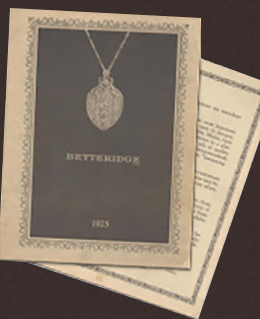 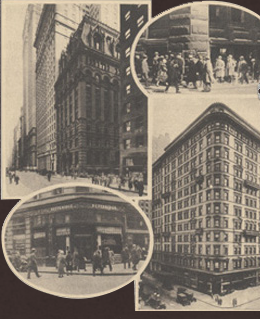 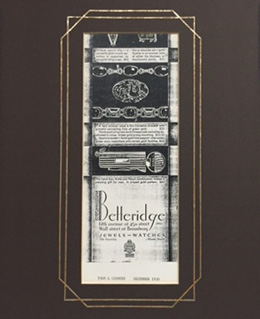 Our designers and master craftsman work with you to create a custom piece that can be handed down for generations. 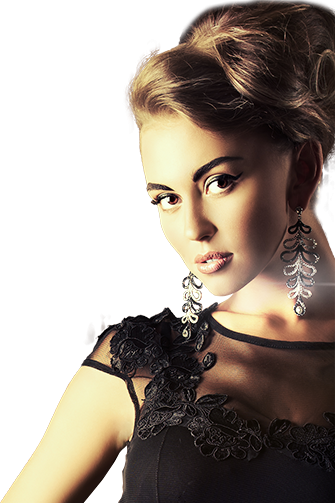 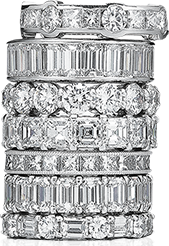 We offer a distinctive collection of new and certified pre-owned fine watches. 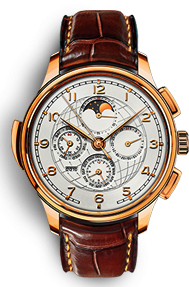